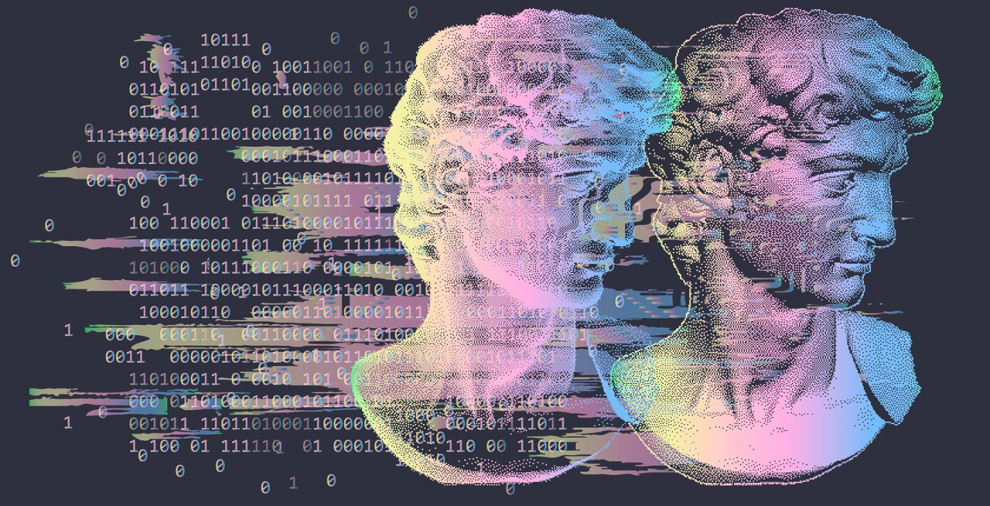 Technology has always been an integral part of the art world. From the first paintings on cave walls to modern-day video installations, technology has played a pivotal role in shaping how artists communicate their ideas and stories to audiences. Today’s technological advancements lead to transformational changes that will affect all aspects of the art world, including who is involved, where it takes place, what gets made, and how it is experienced.

How is technology related to art?

In today’s world, there are many different types of art being practiced. In the past, it was common for artists to practice their craft in a singular medium such as painting or sculpting. However, now that new technologies have become available, artists can use them to create works of art in different forms than ever before. This trend has led to an increase in the number of artists working across multiple platforms and media types, including digital photography, graphic design, video production, and mixed media pieces. The effect this shift is having on the art world can be described as nothing short of transformative. 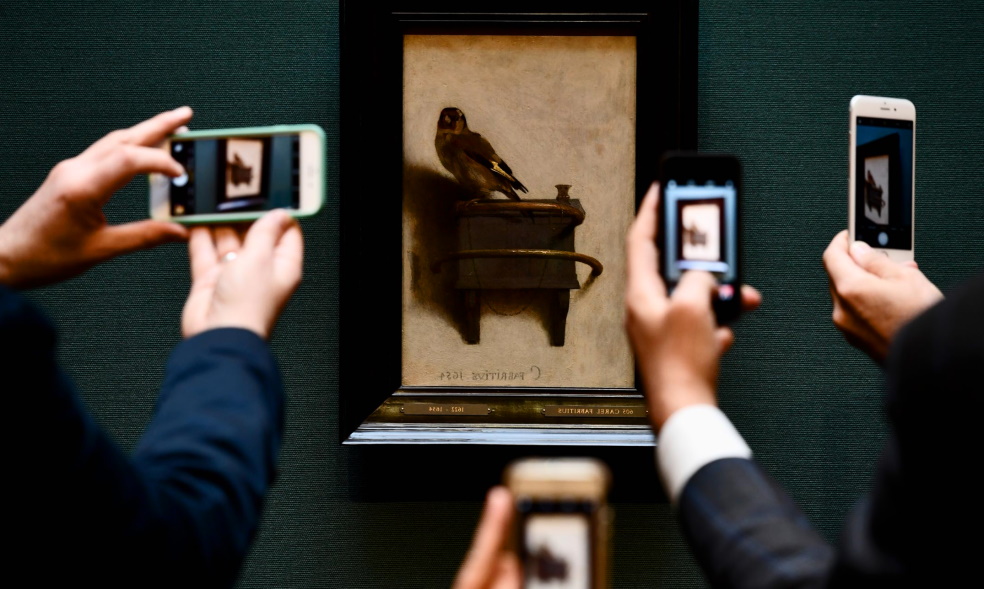 New technologies have transformed how we live and work in almost every industry, including the art world. The internet has opened up a whole new world of possibilities for artists and buyers alike. At the same time, mobile devices make it easier than ever to stay connected with galleries and other collectors. There is one area, however, where technology hasn’t made much of an impact: auctions. Online-only auctions are still relatively rare because many feel that there’s no substitute for seeing works in person or competing against others at auction houses around the globe. 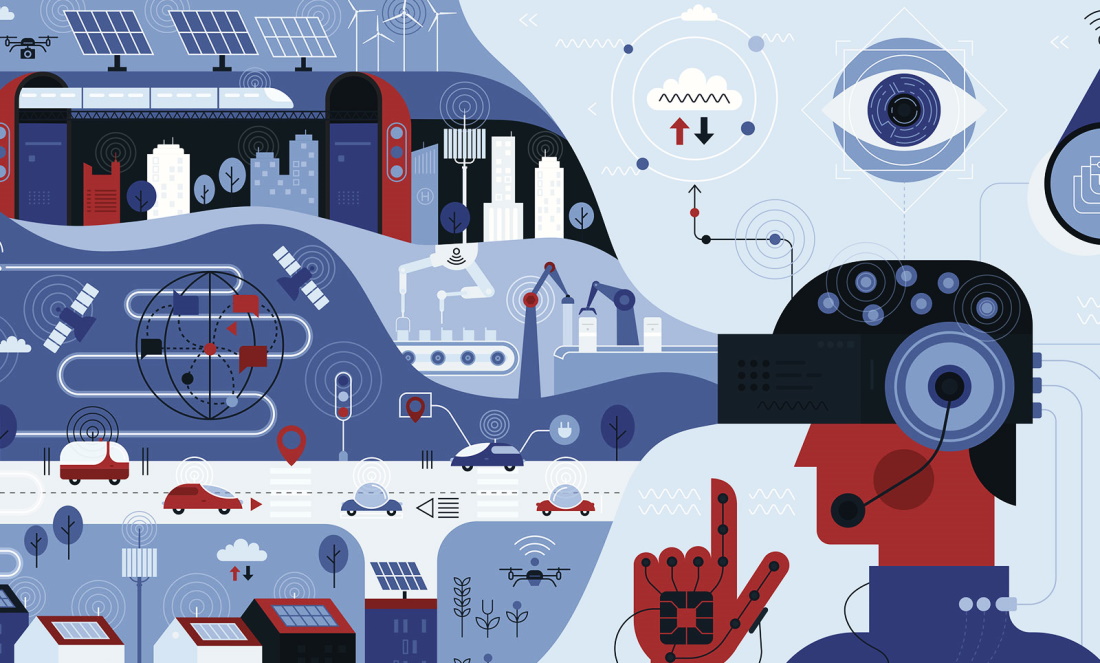 Art, technology and the future of modern art

The advances in technology have allowed artists to create artwork that is more creative and unique than ever before.  It also allows us, as viewers, to see the world in ways we never could imagine. New technologies such as 3D printing, virtual reality headsets, and augmented reality apps on our smartphones have transformed the art world. These technologies allow for a whole new generation of artists to define what it means to be an artist in this day and age.

Due to the prevalence of technology and its impact on our lives, we are often left wondering how this will affect other aspects of society. New technologies have already transformed many industries, including healthcare and education. Now, a new industry has been significantly impacted by these advancements: the art world. With the advent of technology such as 3D printing and online marketplaces for digital content, artists can now distribute their work more efficiently than ever before while reaching a larger audience than they could previously imagine. This means that artists’ works can be seen worldwide without them having to travel far from home or spend much money doing so–a phenomenon known as globalization.

Find out about new art and collections added weekly

Cookies are little files that we save on your device to make sure we remember your preferences.

We use necessary cookies to make our site work. We use site usage measurement cookies to analyse anonymised usage patterns, to make our websites better for you.

You may choose to opt-in to use optional cookies for personalisation and to remember your social marketing preferences.
Cookie SettingsSave my choices
Manage consent

This website uses cookies to improve your experience while you navigate through the website. Out of these, the cookies that are categorized as necessary are stored on your browser as they are essential for the working of basic functionalities of the website. We also use third-party cookies that help us analyze and understand how you use this website. These cookies will be stored in your browser only with your consent. You also have the option to opt-out of these cookies. But opting out of some of these cookies may affect your browsing experience.
Necessary Always Enabled
Necessary cookies are absolutely essential for the website to function properly. These cookies ensure basic functionalities and security features of the website, anonymously.
Functional
Functional cookies help to perform certain functionalities like sharing the content of the website on social media platforms, collect feedbacks, and other third-party features.
Performance
Performance cookies are used to understand and analyze the key performance indexes of the website which helps in delivering a better user experience for the visitors.
Analytics
Analytical cookies are used to understand how visitors interact with the website. These cookies help provide information on metrics the number of visitors, bounce rate, traffic source, etc.
Advertisement
Advertisement cookies are used to provide visitors with relevant ads and marketing campaigns. These cookies track visitors across websites and collect information to provide customized ads.
Others
Other uncategorized cookies are those that are being analyzed and have not been classified into a category as yet.
SAVE & ACCEPT